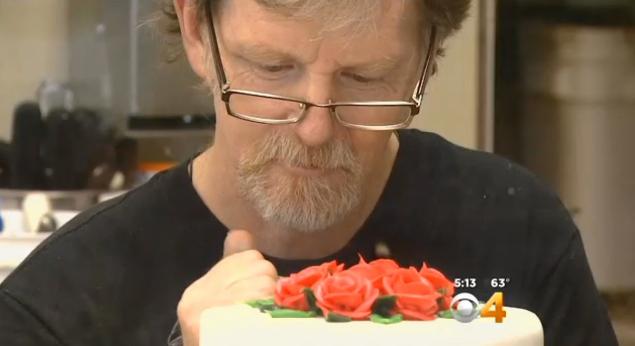 WASHINGTON — While not completely solving the issue at large, the U.S. Supreme Court has ruled in favor of a Colorado baker who was at the center of a case involving his right to decline to decorate cakes for events such as same-sex celebrations when doing so would violate his religious convictions, finding that he was wrongfully subjected to hostility because of his faith.

Justice Anthony Kennedy, appointed to the bench by then-President Ronald Reagan, wrote the majority opinion, concluding that the Colorado Civil Rights Commission was “neither tolerant nor respectful of [the baker’s] religious beliefs.”

“As the record shows, some of the commissioners at the Commission’s formal, public hearings endorsed the view that religious beliefs cannot legitimately be carried into the public sphere or commercial domain, disparaged Phillips’ faith as despicable and characterized it as merely rhetorical, and compared his invocation of his sincerely held religious beliefs to defenses of slavery and the Holocaust,” he wrote.