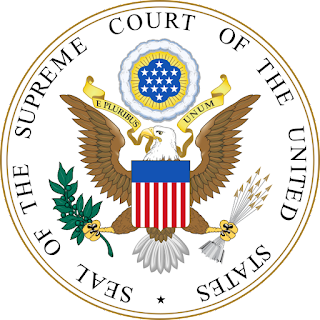 WASHINGTON (BP)-- Christians and other teachers in public schools, as well as the school-choice movement, stand to benefit from the U.S. Supreme Court's decision today (June 27) that public-sector unions may not require fees from nonmembers, supporters of the ruling say.

In a 5-4 opinion, the high court ruled against such mandates by government and public-sector unions and overturned a 41-year-old Supreme Court decision in the process. The justices decided such a requirement on workers who refuse to join the union is a violation of free-speech protections in the First Amendment.

The ruling offers important implications for Christians and other teachers with faith convictions, according to the Christian Educators Association International (CEAI).