The PRCC: A Help for Conservative Presbyterian Chaplains in our Armed Forces 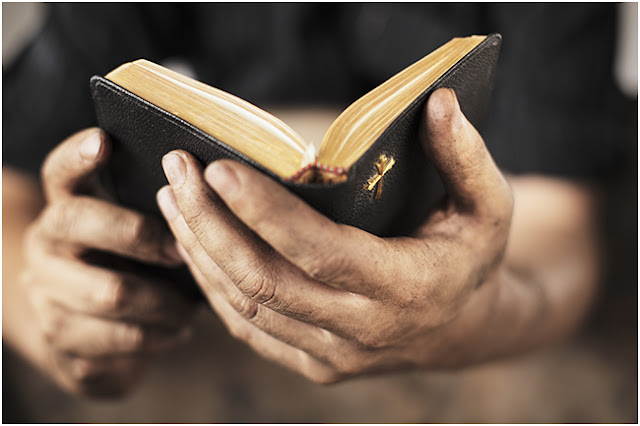 Being a military chaplain in any of our Armed Forces was always viewed with favor by this contributor. That was probably because my father served his God and country as an Army chaplain from World War Two through the Korean Conflict. There were divine appointments in the context of a military which are not found in any civilian context. And when the chaplain is a Bible-believing, Gospel-preaching minister to men and women in the military, there is an extraordinary opportunity to see God’s kingdom and church grow in the faith and knowledge of the Triune God.