Some Thoughts on the Nashville Statement 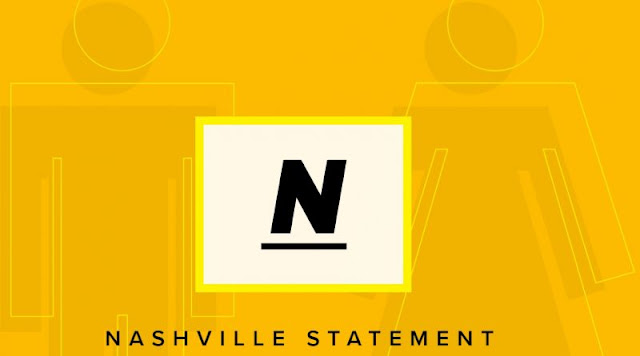 The Nashville Statement: A Coalition for Biblical Sexuality is in many ways a needful and alluring public declaration even as it is misleading and ambiguous in its pronouncements.

The necessity of this kind of public statement is set out carefully in the preamble. The church is in a “period of historic transition” concerning fundamental creational realities. Marriage, sex and gender are being redefined at a breath-taking pace. Secularism is the beast scratching at the Church’s door. And it will take “biblical conviction, clarity, and courage” to bar the door.

Its allurement is in the many truths it pronounces, truths shrilly denounced by the usual suspects in society. Marriage, chastity and fidelity is forthrightly affirmed. The differences and dignity between men and women are affirmed as well. Gender roles (“self-conception as male or female”) are set forth in opposition to transgender and homosexual deviancy. There is a call for the killing of sinful desires and a holy life before God.

The allurement of this statement is also in its public nature and the public figures who signed it. It is good to declare the truth of God’s Word publicly and collectively. It is preferable for a formal church gathering to do such, but this is the age in which we live.

Yet the allurement of a public document about pressing issues signed by public figures is unhelpful as well. It is unhelpful because it hints at a possible compromise within the declaration. When well-known pastors from disparate theological convictions gather to write a public statement, disagreements are sure to be minimized or buried.