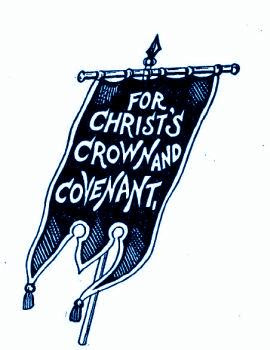 American Presbyterians have always punched above their weight class, despite representing a relatively small portion of the American Populous throughout American History. Presbyterians have through their writings, educational institutions, and preaching left their mark on the religious landscape of our nation. American Presbyterians have been on the forefront of every great religious controversy in America, from the Great Awakening to the fundamentalist versus modernist debates all the way to the current resurgence of Calvinism across the American evangelical scene. With the resurgence of Calvinism has come a renewed interest in Confessionalism, or understanding and following the historic creeds and confessions the Church has put forth to summarize Scriptural teaching and explain doctrine. This has put books by Scottish Presbyterians such as Rutherford, Durham, and Boston back into print. English Puritans have become popular as well––Sibbes, Watson, Owen, and Manton all are frequently in the hands of America’s growing Reformed movement. American Presbyterians like Hodge, Dabney and Shedd have popular dogmatics. Other American Presbyterians like Miller, and Archibald Alexander have very practical books that are being rediscovered. Yet, there is one group lacking in the rediscovery of Reformed Convictions thought in America, and this group is actually a number of groups, which I shall simply term “American Dissenting Presbyterians.”

Who are American Dissenting Presbyterians?