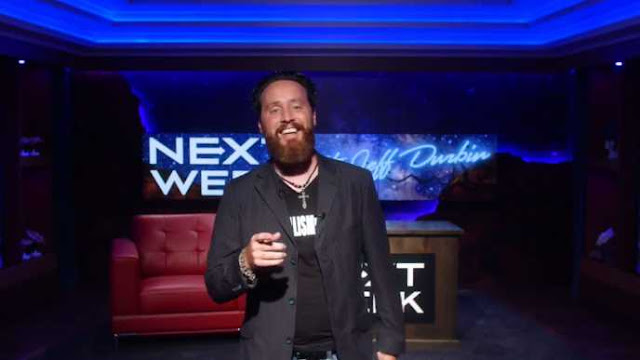 An Arizona-based group has launched a “political late-night comedy” show similar to “The Daily Show” and “The Colbert Report” that provides stand-up comedy and skits by its pastor, who had been characterized by the New York Post as a “hipster pastor.” The weekly broadcast uses satire and strong language to make a “mockery of sin” in an effort, they say, to rival secular entertainment and engage the culture with the gospel. The endeavor has generated a mixed response, with some praising the program, and others expressing concern over coarse jesting or wondering why a comedy show is necessary in already overly-entertained American Christianity.

Apologia Church, led by Jeff Durbin, in conjunction with Apologia Studios, led by Marcus Pittman, launched “Next Week With Jeff Durbin” on Aug. 1, issuing a national press release the day prior.

“Apologia Studios is passionate about making Christian entertainment not s*ck. That’s right, we just said s*ck. This is not your typical Christian show, and it’s not your typical late-night show,” it read. “Combining monologues, and sketches, this show will take apart every political news headline and moral failure that occurs in this country weekly. And trust us, it occurs weekly.”