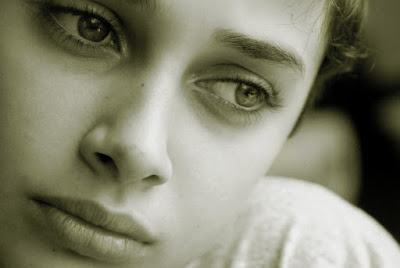 Posted at GRACE (Godly Response to Abuse in the Christian Environment):

But now keep silent, my sister, he is your brother; do not take this matter to heart.


I recall investigating a particular mission field where a missionary had admitted to sexually victimizing a young daughter of another missionary. The field leadership called a meeting of the missionaries and informed them of the abuse and then gave them strict instructions never to mention the matter again. They were even warned that further discussion would be considered “gossip” and would subject them to discipline. Because of the admonition to be silent, many of these missionary parents never asked their children whether this perpetrator had also abused them. It was not until years later that some of these parents learned for the first time that their children had also been victimized. This heartbreaking silence protected a perpetrator while at the same time robbed these abuse survivors of years of counseling and healing leaving them feeling abandoned and worthless. Such silence declares victims to be worthless as it builds a wall of protection around perpetrators. There is nothing silent about being silent.

The book of 2nd Samuel provides the horrifying account of the rape of Tamar by her brother, Amnon, both children of King David. Next to the sexual assault, the most egregious aspect of this story is the utter silence that dominated those who learned of the offense. When Tamar disclosed the abuse to her brother Absalom, he responded, “But now keep silent my sister; he is your brother. Do not take this matter to heart.” ...