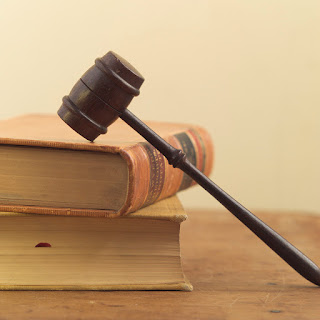 WILLIS, Texas — The attorney general of Texas has upheld the practice of a local justice of the peace who has been under fire from a professing atheist organization for allowing chaplains to deliver daily invocations in his courtroom.

According to reports, Judge Wayne Mack of Willis opens each day with a ceremony that includes an invocation. The prayer is offered by a local chaplain, and the invocation is open to all religions.

But the Wisconsin-based Freedom From Religion Foundation (FFRF) says that it received two complaints in 2014 about the offering of Christian prayers: one from an attorney and another from a local citizen. It states that they felt coerced to participate out of fear of being disrespectful.