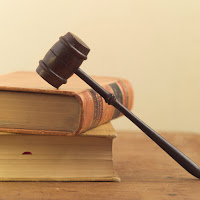 NASHVILLE (BP) -- The issue of physician-assisted suicide or death with dignity has surfaced in Tennessee.

Earlier this year the Tennessee General Assembly failed to act on a bill which would have allowed doctors to prescribe life-ending drugs when requested by terminally ill patients.

In May, however, well-known Tennessee lawyer and politician John Jay Hooker filed a lawsuit challenging state law that makes it a felony to assist in a suicide, according to a report in The Tennessean on July 10. The Associate Press reported that the 84-year-old former candidate for governor of Tennessee has terminal cancer.