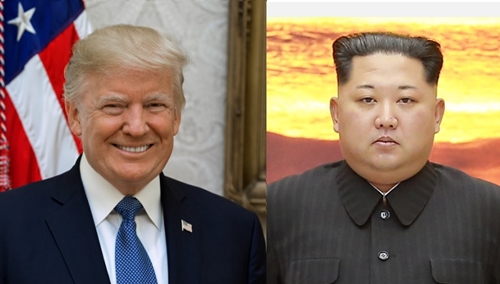 Posted at Voice for the Persecuted:

(World Watch Monitor) North Koreans were “betrayed” by the failure of US President Donald Trump to include human rights provisions in his agreement with the country’s leader, Kim Jong-un, following their historic meeting in Singapore, according to Human Rights Watch’s Asia Director, Phil Robertson.

“The North Korean people have suffered for so long,” he told the BBC World Service, “and it looks like they’ll have to suffer for a little longer.”

But after the meeting Trump said the many North Koreans currently being held in forced-labour camps were “one of the great winners today”.

Responding to a question from ABC News’s Jon Karl about whether North Korea’s oppression of its people was worse than any other regime on earth, Trump said: “It’s a rough situation over there; there’s no question about it, and we did discuss it today pretty strongly.

“I mean, knowing what the main purpose of what we were doing is – de-nuking – but we did discuss it in pretty good length.

“We’ll be doing something on it. It’s rough; it’s rough in a lot of places, by the way, not just there, but it’s rough and we will continue that, and I think ultimately we will agree to something, but it was discussed at length. Outside of the nuclear situation, [it was] one of the primary topics.”