‘Mere Islam’ and the Munich Massacre 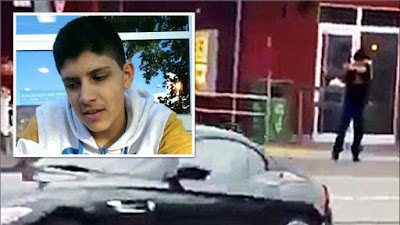 This incident is a reminder that the ongoing terrorization of the West is not limited to the Islamic State (ISIS), “extreme” Wahhabi or Salafi interpretations of Islam, or terrorists posing as refugees entering the West.

Ali Sonboly was none of those. He was born and raised in Germany and, based on his name and Iranian heritage, was most likely of Shia background.

But he was a Muslim. He screamed Islam’s ancient war cry “Allahu Akbar” during his rampage and, less significantly, launched his attack on the one day of the week that many calculated Islamic attacks on non-Muslims occur: Friday.[1]