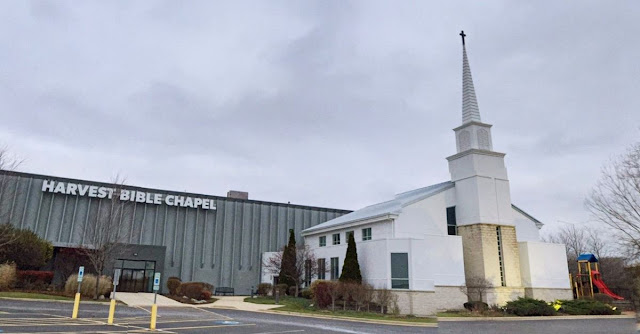 The council pointed to “significant violations” of several of its financial standards in a written statement released Wednesday evening (April 17).

“ECFA continues to champion integrity in God’s Kingdom,” ECFA President Dan Busby said in the statement. “We are committed to applying our standards rigorously and consistently.”

The group had suspended the Chicago-area megachurch last month after church leaders admitted “a lack of financial control and oversight” under Harvest’s former pastor, James MacDonald.

“In addition, we have identified there was a separate budget for the Senior Pastor’s office over which there was not sufficient controls and oversight,” according to the most recent update from the church’s Harvest 2020 team, formed in the wake of MacDonald’s firing.

In March, ECFA said that “new information” led the watchdog group to investigate whether the church has violated ECFA’s financial standards.