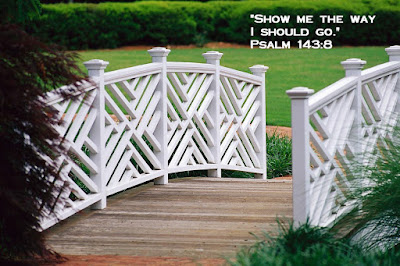 Back around the time when I first started this blog (2006), Christian blogs were proliferating and the notion of Discernment ministries was just forming. For good or for ill, I became involved with the discernment movement, which, as all movements are, are a mixed bag. The proliferation of discernment ministries, good as it may seem to be, ignores the fact that sin pervades all our thoughts, our actions, and even ministries. The Christian blogosphere became like the Wild West, totally unregulated, where everything goes. In the highly decentralized, naturally anti-authoritarian, radical egalitarian Western (especially American) societies, who has the right to tell another that he or she is not called or not qualified for discerning truth from error?

Thus, what was to be a good thing did not turn out as well as it should. There was almost zero QC (Quality Control), and, as we sinners are tempted to do, personal emotions get into the mix and tempers flare. It is not uncommon especially in the anti-ODM (Online Discernment Ministries) blogs to see flame wars happening non-stop. As much as there was light, there also seem to be much heat.

Many of the original Discernment bloggers however take the high road. My friend Mike Ratliff has recently posted an article Discernment and Slander". I do not know the exact reason why he posts this, but it shows the high road that those of us who are or were involved in the Discernment movement in the beginning aspire to.