THE IRONY OF BANNING GOD FROM THE PUBLIC SQUARE

By Jerry Newcombe - Posted at BarbWire: 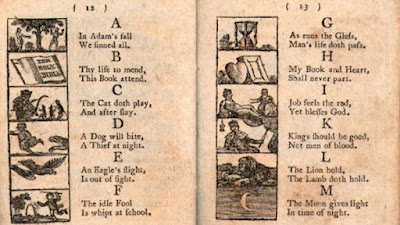 Last week I wrote a column noting that the Bible is being unconstitutionally banned in the public schools far too often—and even being treated like asbestos, to borrow a line from Christian attorney Jordan Lorence.

A reader responded to that article negatively, raising a common objection that the founders supposedly intended a secular government, one that was free from biblical influence.

He wrote, “Once you see that ideas and our capacity for reason are the most important tools we possess, maybe you will understand that the Bible is like ‘Asbestos’ in the public school.”

These types of claims, that the founders intended to banish God from the public square, are made frequently enough that they serve some further analysis. These claims are ironic, since the founders said our rights come from the Creator.