WHY IS GOD ANGRY WITH OUR NATIONS? 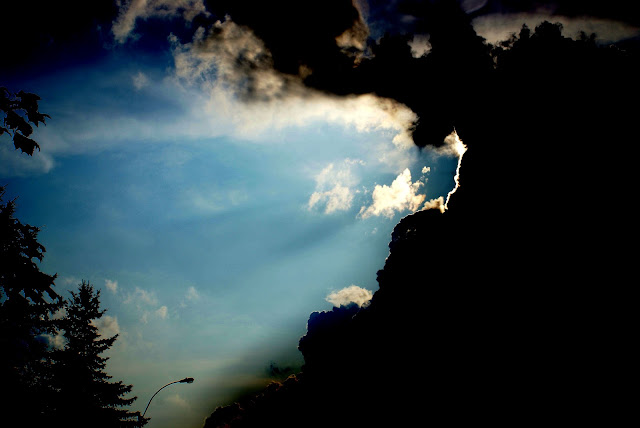 These are unprecedented times, at least in living memory. Every area of national life is being disrupted and reduced. It will not be the same for quite some time. Everyone is asking how we respond to this. No one asks why it has happened. As with many nations, we are on a course of determined rebellion against God’s Word. This is the root of our national sins. Does God judge nations for national sins? Yes, the predicted destruction of Judea in AD 70 gives clear and solemn evidence (Luke 19:41-44). There are also many Old Testament examples such as Nineveh. One aspect of God’s wrath being revealed is when He gives people up to gross sins and a reprobate mind (Romans 1:18 and 24-32). Such spiritual judgements are worse than those on the economy, health and stability of a country. Is God judging our nation in this way, and if so why? This may sound like a bleak message, but there is hope if we give serious heed.

During some periods in the past, it seems that God’s people were more sensitive to national judgements for national sins. February 1645 was one such period when the Church of Scotland decided to issue a solemn warning and call to repentance to be read in every parish. Plague was also beginning to afflict the cities of Scotland, causing the deaths of thousands. Famine was advancing. They believed these things were the voice of God’s sovereign providence speaking to them. “God is writing bitter things against this land in great [large] letters”. There were many enemies to the cause of God, both open and secret. This especially included some of those in the highest places of government. There was deep division and conflict within the nation; the battles of the civil war appeared to be going against those that were faithful.

It was a bittersweet time. They also had reasons for thanksgiving that God was prospering the work of reforming the Church throughout the British Isles. They rejoiced “that our Lord Jesus Christ is no loser, but a conqueror”. His ordinances were being established and His cause prevailing in the Church. The “work of purging and building his temple” was going forward not backward. Yet they knew by experience that the work of reformation could not move forward if repentance was being neglected.

Despite all these hopeful signs there was still “heavy judgement” and they needed to discern why. God was showing to everyone in the land, whether high or low, their exceeding sinfulness. Every congregation, every family and every individual had a duty to “examine their own hearts and ways and to mourn for congregational, domestic and personal sins”. “Cursed shall they be who have added fuel to the fire, and now bring no water to extinguish it; who had a great hand in the provocation, and bear no part in the humiliation. Let every one commune with his own conscience, and repent of his, even his wickedness, and say ‘What have I done?’

The General Assembly were mainly concerned, however, with national sins. They gave priority to sins in spiritual things as those that provoke God most. Perhaps we think of national sins as the gross sins that prevail and are celebrated in the land. We should also discern national sin when political rulers legislate against the Word of God. Yet many national sins come much nearer to home.