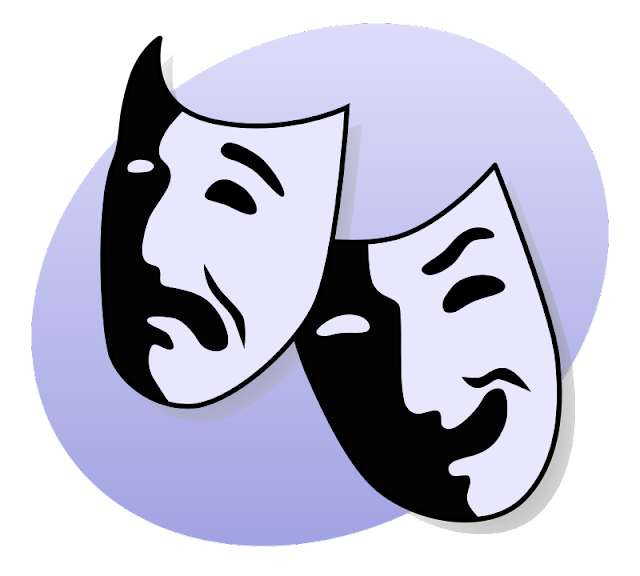 
Do not judge by appearances, but judge with right judgment.

Let me ask a hypothetical question about a hypothetical person. Let’s say this person is a twenty-seven-year-old man. Let’s name him Ralph for simplicity’s sake. Ralph is a well-established man with a good job and is an active member of a church. However, Ralph has one dark secret he has never disclosed. Ralph is attracted to little girls. Ralph absolutely hates this about himself. He is ashamed but admittedly has a hard time kicking this attraction.

Some of you who read that probably feel disgusted. You would say, “Of course!” “Ralph is a pervert!” If you feel this way I would agree Ralph is guilty of a desire rooted in sin. Yet let’s rephrase the question. This time instead of Ralph being attracted to little girls lets say he is attracted to other men, what do you say now?

If you have changed your opinion I would ask on what basis? You cannot say one is more unnatural than the other. You cannot say homosexuality is any less wicked than pedophilia. What has changed about the situation that made you change your mind?

God commands us to judge with righteous judgment. That is to say, we should judge with fairness and consistency. Why would we treat Ralph’s sin issue differently when it was pedophilia than when it became homosexuality? I think if we were honest you would have to admit that it is because the culture has impacted your view of sin more than the Word. We must not look favorably on certain sins than others because we find them less emotionally disturbing. If you gave Ralph a pass on the same-sex attraction rather than the little girl attraction it is because homosexuality does not offend you as much as pedophilia and now you are being an unrighteous judge.