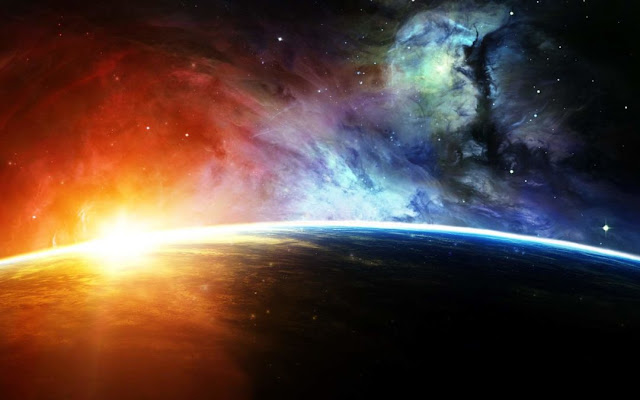 Tim Keller’s trusted place among Reformed and Presbyterian folk is well-earned, but not when it comes to his views on evolution. In a discussion paper of some years ago for the Biologos Foundation he provided Reformed scientists with a theologian’s suggestions about how one might apparently help others keep the faith and accept evolution. His 13-page white paper, entitled Creation, Evolution, and Christian Laypeople, has been referenced favorably by scientists and theologians in conservative Reformed churches.(1,2)

In his paper, Keller explores the critical questions of concerned Christians and deals with them head-on. While his forthrightness is commendable, most of his answers are not.

What this debate is not about

The debate between us is not whether evolution is a defensible worldview that gives us the basis of our views on religion, ethics, human nature, etc. We all agree that it is not the “grand theory/explanation of everything.” We all agree that there is a God and he is the God of the Bible – Triune, sovereign, covenant-making, gracious, atonement-providing, and bringing about a new creation. Nor am I debating whether Keller is an old-earth creationist aka progressive creationist or an evolutionary creationist or a theistic evolutionist. His own position is a bit unclear so I will simply deal with what he has published in this paper.(3)

The debate between us is not whether matter is eternal; whether the universe’s order is by sheer chance; whether humans have no purpose but to propagate their own genes; whether humans are material only; whether human life is no more valuable than bovine, canine, or any other life; whether upon death all personal existence ceases; or whether ethics is at root about the survival of the fittest. We all agree that none of these things are the case – Scripture teaches differently. We are not debating these points.

What it is about – 3 key questions

Our differences emerge in the compatibility of Scripture with biological evolution, namely, whether Scripture has room for the view that humans have a biological ancestry that precedes Adam and Eve. Is this a permissible view?

The first thing to realize as one reads Keller’s paper is its context and purpose: Delivered at the first Biologos “Theology of Celebration” workshop in 2009, Keller lays out 3 concerns that “Christian laypeople” typically express when they are told that God created Adam and Eve by evolutionary biological processes.

Keller advances strategies to help fellow Biologos members allay these fears of Christian laypeople. The context thus is that biological evolution is a permissible view; the scholars just need to figure out how to make it more widely accepted.

Keller deals with the following “three questions of Christian laypeople.” These are excellent questions! But what sort of answers does Keller propose?