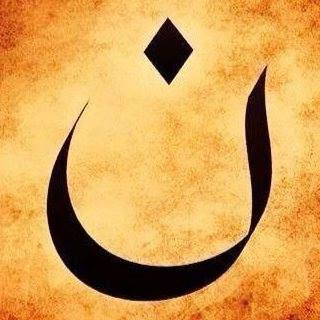 Posted at Voice for the Persecuted:

DAMASCUS/ANKARA (BosNewsLife)– Tens of thousands of panicked-stricken people, many of them Christians, are seen fleeing north-east Syria amid fears that a brief ceasefire will not end a deadly Turkish invasion. They escape a region where over 100 people, including some Christians, were reported killed in recent fighting between Turkish and Kurdish forces. Others were injured.

“Already one Christian home in a Christian neighborhood in the city of Qamishli has been shelled, with family members injured,” confirmed Christian aid group, Barnabas Fund.

“The mother is in a critical condition in hospital. Two other Christians in Qamishli have been killed and many wounded,” the group added.

Barnabas Fund said, “Christians are alarmed to note that the attacking forces include not only the Turkish army but also Syrian Islamist rebel factions whose extremist ideology makes them strongly anti-Christian.”

At least one Islamic rebel group, the Levant Front, seized Christian homes of those fleeing in the town of Tal Abyad, other Christian aid workers told BosNewsLife. It was not immediately clear how many houses had been taken over.