The importance of a Bible teacher’s transparency: it relates to accountability 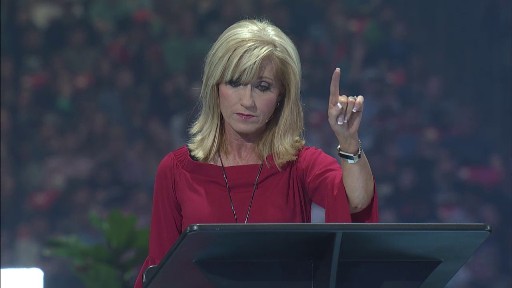 On June 18, I and 5 other ladies signed an Open Letter to Beth Moore and it was published on several of our platforms. It asked Moore 5 plain questions regarding her stance on homosexuality, and noted that her associations and partnerships with several high-profile gay-affirming and openly homosexual Christians were causing confusion between her life and whatever doctrine she held. (1 Timothy 4:16). So we asked the questions about her doctrine.

The issues covered in this essay are a Bible teacher’s accessibility, accountability, and transparency.

After two weeks of controversy, stirred because Mrs Moore refused to directly acknowledge the letter or answer the questions, (timeline here), then finally publishing a ‘kind of-sort of’ explanation, Beth Moore announced she was taking time off from Twitter.

One of the charges Moore made against the publishers of the Open Letter was that we did not go through “the right channels.” Here is her tweet...