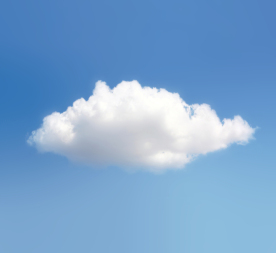 An eight-mile trip into the countryside ended at an old barn which had been converted into a restaurant. “The food’s good here,” one of the travelers said as we set out after the Sunday service on winding rural and sometimes gravel roads.

The former feed store set in cornfields was everything Cracker Barrel would hope to be, and just what we expected. What we didn’t expect was the poster taped to the door announcing the crossroads’ first “Drag Show” with three headshots of the lead performers.

“If the Drag Show has reached this place, then times really have changed,” someone in our little church group mumbled. “I guess there’s no going back,” I thought to myself, just a half-hour after preaching on the decline of our public morality in Illinois with the recent actions of the state legislature as my chief examples: legalized marijuana, expanded gambling, and abortion with virtually no limits. And did I mention the gay-pride flag flying for the first time over the state Capitol?

But maybe I was wrong.

A new Harris Poll commissioned by the gay activist group GLAAD shows the LGBT movement is losing ground among Millennials.