Does the SBC and Lifeway apply a double standard to Beth Moore? Open Letter follow-up 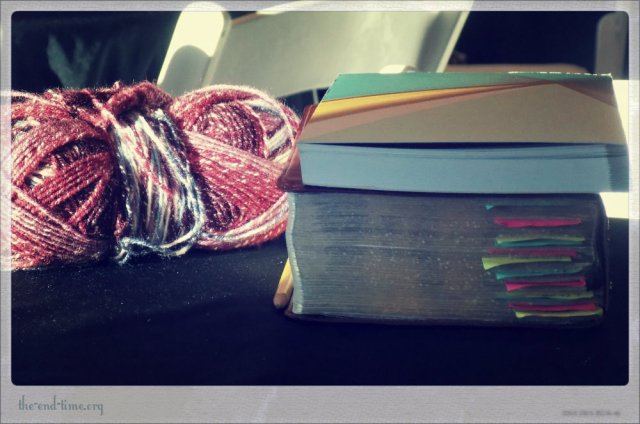 There has been quite a hue and cry over the Open Letter to Beth Moore that I and 5 other ladies published on June 18. That is a direct testament to the influence and fame of Beth Moore. In the Letter we posed 5 simple questions, asking her to make clear her stance on homosexuality.

We asked, because Moore’s partnerships and affirmation of gay-affirming Jen Hatmaker and Jonathan Merritt are seem to indicate a tacit approval of homosexuality. Hatmaker’s own following is considerable- 1.3 million followers on FB, IG, and Twitter.

That is a lot of souls being reached with the message that the homosexual lifestyle is OK, that homosexual marriage can be holy, and that homosexual marriage can be part of Christianity. Souls, who are actively being taught by Hatmaker and Merritt that their chosen lifestyle is one that needs no repenting, and that Moore, by her plaudits and approvals and partnerships with Hatmaker and Merritt, yet her conspicuous silence on clearly repudiating the behavior as sin, also makes the statement that homosexuality needs no repenting of.

Souls, who, unless that are taught clearly and unequivocally the truth, will find themselves cast into hell forever.