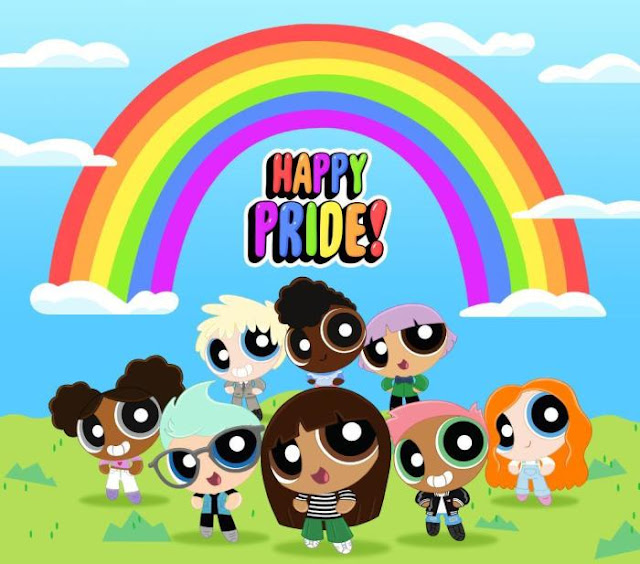 Cartoon Network, the popular television channel watched by millions of children, promoted LGBT pride month by using one of its widely popular shows to encourage fans to “stand proud."

LGBT activists have designated June as “pride month” to celebrate alternative sexual lifestyles and gender identities, and Cartoon Network took to Twitter last week to voice its solidarity with the movement as thousands take part in events nationwide.

“We want to wish everyone a HAPPY PRIDE and encourage all of our LGBTQ+ fans to stand proud all year long!” the network, which is owned by Warner Bros., tweeted along with emojis representing a rainbow flag, heart and a unicorn.

The tweet also included a picture of characters from its popular reboot show “Powerpuff Girls.”