Asia Bibi leaves Pakistan to be reunited with daughters in Canada: reports 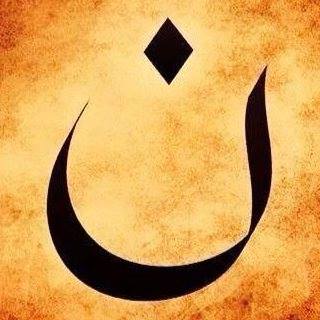 Her lawyer, Saif ul Malook, told the BBC that she already arrived in Canada.

She and her husband, Ashiq Masih, have been living the last few months in protective custody and under fear of death threats from Islamic extremists who have also called for the deaths of the justices that issued her acquittal.