Christians in the Cultural Closet 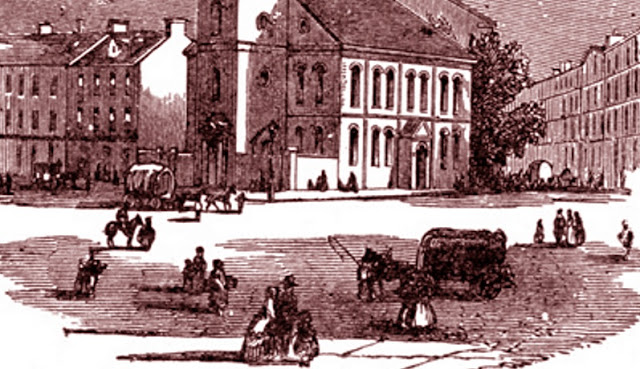 Our society celebrates the openness with which it accepts homosexuality and transgenderism. It contrasts our present enlightened times with past eras when what are now called "sexual minorities," LGBTQers, were once consigned to the closets, forced to keep their "sexual identity" hidden. Now those who identify according to their sexual and gender preferences are "out of the closets" and have been mainstreamed. They have a place at the table. They have been normalized. Thus, the narrative is that we have a more just, fair, and open society. Except the closets remain. There always are closets. Every society ancient and modern has closets. What changes are those who inhabit the closets. Gradually we are witnessing traditional, orthodox Christians being forced into the closets even as the sexual minorities move out.

Let me explain. Why do people take to hiding in society's closets? They are shamed into them. Once upon a time society strongly disapproved of sodomy and associated sexual sins. If one admitted one was homosexual, or was "outed" by another, one's political future was over, or one's career was ruined, and one was shunned by society. As recently as 1997 when Ellen DeGeneres "came out," her show, "Ellen" was cancelled. Homosexual characters were not portrayed positively until the mid-1980's and 1990's and even then it happened infrequently. Gradually homosexuality came to be accepted in the mainstream media and normalized. Out of the closet they came, culminating in the Supreme Court's Obergefell decision mandating the legalization of gay "marriage" in all 50 states.

What becomes of those who on moral grounds disapprove of homosexuality? They are slowly being shunned into silence. Their views are being forced into the closet. ...