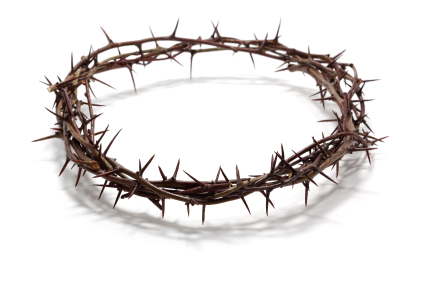 Persecution driven by Islamic extremism and Communist authoritarianism in the world's two most populous countries, India and China, marked the increase, Open Doors said today (Jan. 16) in releasing its 2019 World Watch List of the 50 countries with the most extreme Christian persecution.

"Islamic radicalism continues to dominate and influence all spheres of life for Christians, and we are watching China and India very closely," Open Doors USA President and CEO David Curry said in releasing the latest findings. "The distressing impact of billions of people living in an environment in which the government oppresses freedom of religion is unraveling day by day as millions of Christians are being attacked, imprisoned or killed."


Life without religious freedom is no freedom at all, Curry said at a Washington press conference announcing the findings.

"Religious freedom is the first freedom," he said. "If you don't have the right to make up your own mind, are you really free at all?"