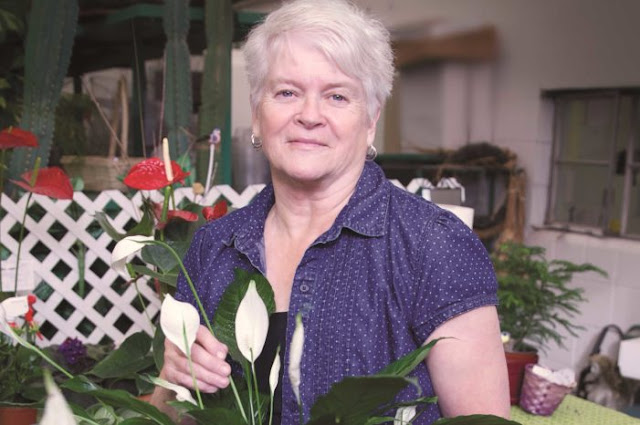 WASHINGTON — The U.S. Supreme Court has asked the Washington State Supreme Court to revisit a ruling against a florist who was found guilty of discrimination for providing referrals to a regular customer who wanted her to furnish his same-sex ceremony, directing the court to review the matter in light of the high court’s Masterpiece Cakeshop decision, which found that hostility toward religion unfairly influenced the legal judgment.

The Washington Supreme Court will now need to examine whether or not Barronelle Stutzman of Arlene’s Flowers received a fair trial by the state courts. The U.S. Supreme Court had ruled earlier this month in the Masterpiece Cakeshop case that decision-makers must be neutral toward religion in contemplating whether or not a violation of the law was committed, not being prejudiced against it.

“As the record shows, some of the commissioners at the Commission’s formal, public hearings endorsed the view that religious beliefs cannot legitimately be carried into the public sphere or commercial domain, disparaged Phillips’ faith as despicable and characterized it as merely rhetorical, and compared his invocation of his sincerely held religious beliefs to defenses of slavery and the Holocaust,” wrote Justice Anthony Kennedy on behalf of the 7-2 majority on June 4.