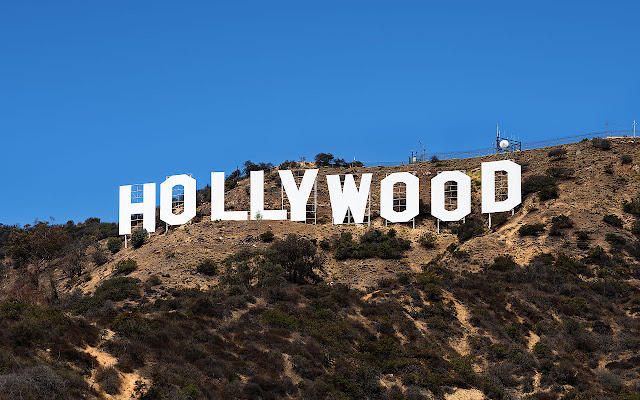 By Dan Doriani - Posted at The Place for Truth:

In 2017-8, the long-simmering, long-suppressed scandal of sexual harassment of women in the workplace broke containment. It began when a handful of strong, brave entertainers credibly accused entertainment's worst offenders of sexual harassment. Men had objectified, harassed, demeaned, and groped them. Bosses had pressed for sexual favors, even forced them, and threatened reprisals if a woman refused to comply or spoke up after the fact. They decided they weren't going to take it anymore. Once a few stood up, dozens, then hundreds of others came forward. The tide began with entertainers, but women with standing in business and the media soon followed. Next came women with less power, such as hotel workers. The charges were sober and credible and many embraced the cause of reform. Titans of entertainment, media, business, and politics resigned in disgrace or were fired.

Will that change the life of women? Reform won't be easy. Humans persist in familiar sins. Further, false accusations will inevitably generate a backlash and give miscreants a quantum of credibility when they deny accusations. Change may be especially difficult in cinema for economic reasons - Sex sells.

The question is whether American society is willing to see a connection between the way our fictional worlds sexualize and objectify women and the way the real world does.