Being Outraged at the NFL is a Waste of Time 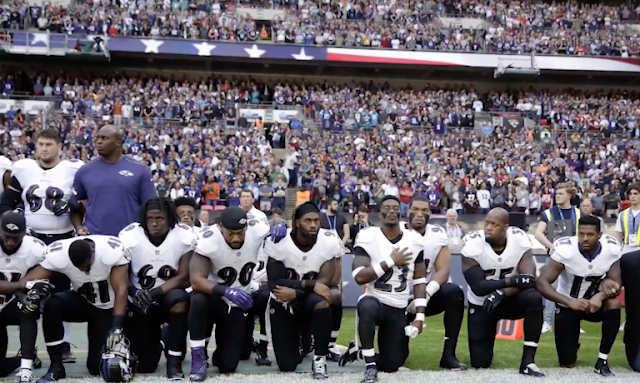 
Over the past week, the outrage at the National Football League has been astronomical. Escalated by President Donald Trump’s condemnation, people have responded to the planned protests of NFL players in droves. It’s difficult to get on any social media platform without having something related to the protests come up right away.

The responses have been specifically dominated by conservatives who are outraged at the NFL for defending players who protest. The popular rhetoric has been to point out disrespect for our troops. “How dare they kneel during the anthem when so many people have died for this country, that flag?” they argue.

What I would like to broadcast to all these outraged conservatives is that getting your feathers ruffled by NFL protests is an absolute waste of your time.