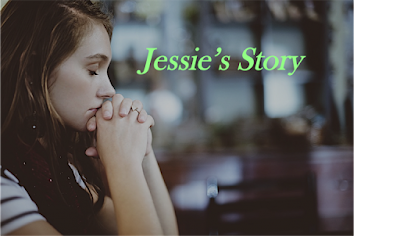 “I saw myself as a far superior Christian! I belonged to a church that was restoring prophets and apostles, and was right on the cutting edge of what God was doing on the Earth.”

Jessie was fully steeped in the NAR (New Apostolic Reformation) movement without realizing it.

Today she tells her story to expose for what it is: An anti-biblical counterfeit that sounds almost like biblical Christianity.

In this series, I want to take readers beyond the textbook What is the New Apostolic Reformation Movement explanation, into the personal experiences from those who have been there, and what happened when God opened their eyes to the truth.

This is Jessie’s story in her own words...