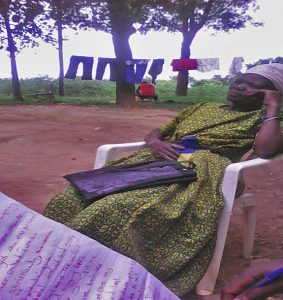 In predominantly Muslim Obokora village, Pallisa District, 19 masked Muslims entered a church compound chanting the jihadist slogan “Allahu Akbar” and “Away from here, this village is not for Christians but for Allah,” during a Sunday service (Dec. 25) at about 11 a.m., the congregation’s pastor, Erod Okaali, told Morning Star News.

Pastor Okaali, who was preaching at the time, and several church members fled for their lives out a back door. The assailants caught the pastor and 15 church members and thrashed them, leaving five with serious injuries including broken bones in their hands and legs, he said. The pastor’s cheeks close to his eyes were injured. The Christians received treatment at a health center in Kashebai.