Are You Ready for Persecution? 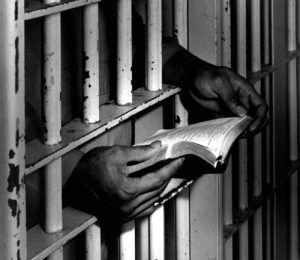 I have never been persecuted. Not really. Sure I’ve been called names, but my bank account and my health have not been affected in any way for being a Christian.

I recently did an informal (and most definitely unscientific) survey, asking people who they thought was the most mature Christian. Although I got many different answers, there was a trend. Most people pointed to someone who had suffered severe trials or even died for their faith.

It does seem that those who have been persecuted are more mature. They seem to evangelize more, to say no to sin more often and to be an encouragement to those around them.

Perhaps persecution is coming for all of us, but as of right now we just don’t know too many Christians who are facing persecution. We hear of the bakers, florists and millionaires on TV losing businesses and TV shows, but we have a long way to go to experience what the “others” in Hebrews 11:36-38 who were even sawn in two for their faith and whom the world was not worthy of.