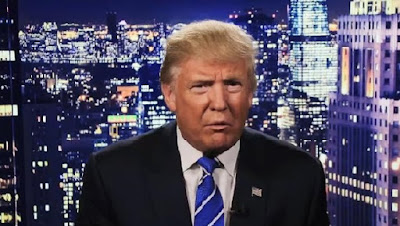 "Of course, many Trump surrogates have tried to downplay the significance of the tape and the Republican response, saying “this is how guys talk” – which begs the question, what kind of guys are you spending time with? ..."


As I saw the un-endorsements of Trump from Republicans roll in Saturday morning, I thought that there was now basically one plausible scenario in which Trump wins. That Clinton collapses during the debate.

I thought Trump actually performed pretty well in the debate, though the focus groups and phone polls – which are much, much more reliable than online polls – by and large said Clinton won. But whether you think the debate on its own was a net loss or net gain for Trump, it wasn’t nearly enough to undo the disaster that was last weekend. If this election were close, Trump’s performance in the debate would be considered a narrow win. Trump needed something a lot more than a narrow win. He needed Clinton to collapse, physically or otherwise. She didn’t. He might have very well stopped the flow of Republicans abandoning him, but I’m afraid that’s not enough.