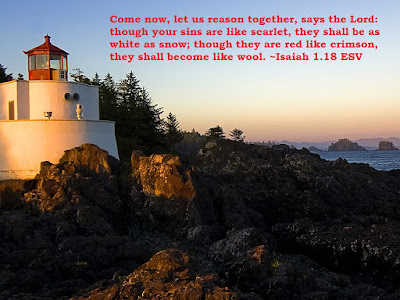 Yesterday, Chad Vegas, a good friend of mine and the Reformed Baptist pastor in Bakersfield, California emailed me as follows:

As you know, CA has mandated this [school transgender policy] for the whole state. I have served on the largest high school board in CA, and the nation, for 12 years. I basically lead that board. Our board voted to adopt the new law into policy. I voted against it. I was breaking the law for doing so. I could be personally sued and our attorney tells me the board insurance won't cover me because I am breaking the law and I am a bigot. Anyway, I announced I would not seek reelection. The community came unhinged when I announced that. I remain the most popularly elected official in the history of our school board. Thousands of parents filled our board room in protest of the law. Thousands are pleading with me to reconsider and keep fighting. My elders are still considering what to have me do…. [T]he board and administration, and even some leaders in the liberal teacher's union, are asking me to reconsider.


Today, he announced that he would not seek re-election in a letter to his congregation.

There you have it: A popular, longstanding, and effective member of a schoolboard has had to stand down—not because he does not enjoy the confidence of the community, but simply because he does not accept the latest demands that every knee must bow to whatever the political taste of the moment has decided is non-negotiable.