Posted at Americans For Truth About Homosexuality: 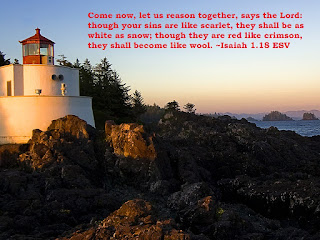 The following official statement was approved in June by Restored Hope Network, the leading U.S. umbrella group for ex-homosexual ministries. RHN is a Christian ministry that was formed during the implosion of Exodus International, which collapsed under the failed and unbiblical leadership of Alan Chambers [see this video]. Here is a link to a PDF of the RHN document.

I know some of the leaders of RHN—godly men like Stephen Black and women like Anne Paulk—and have attended two of their annual conferences, most recently in Lancaster, Pennsylvania–which began on June 26, the day that five Justices on the U.S. Supreme Court imposed homosexual “marriage” on the land. I urge AFTAH followers to pray for and donate to Restored Hope. May the Lord bless and protect this Christ-centered ministry!– Peter LaBarbera, AFTAH; Twitter: @PeterLaBarbera; AFTAH Facebook Page