Why Your “Christian” Friends Have Become LGBTQ Allies 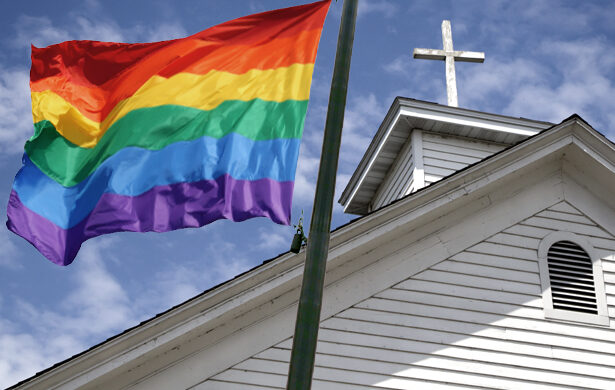 By Samuel Sey - Posted at Slow to Write:

You already know that. But do you know why?

There are, of course, several reasons why many professing Christians are embracing LGBTQ ideology. Satan has devised many schemes to lead us into apostasy. With that in mind, although all people who support LGBTQ ideology do so for the same reason: sin—people can commit the same sin from different temptations.

As I’ve alluded to, one of the reasons why many professing Christians have become allies with LGBTQ people is because many of their friends and family have become members of the LGBTQ community.

Studies show that this is statistically the biggest reason why people become LGBTQ affirming. For instance, a 2013 study from Pew Research Center shows that 32% of Americans changed their minds on gay marriage because they “know someone who is homosexual.”

When a loved one says their sexual sins are an intrinsic part of who they are, they’re suggesting that if we do not love their homosexuality or transgenderism—then we do not love them. That is a powerful, manipulative argument that many parents, siblings, and friends do not have courage or integrity to resist.
Read more...
HT: The Aquila Report
Christianity Homosexuality and the Church LGBTQ Sexual Sin