To all who have been praying for Blaine Scogin, we sincerely thank you. In October, test results revealed that he had stage 4 Melanoma cancer. Blaine passed into glory shortly after midnight following Christmas Day. Brother Blaine was a generous, humble man who loved the Lord and God’s Word with all his heart. He strove to pick up his cross daily and live a life devoted to Christ. He was a role model to all who knew him.

Blaine began the Persecution Watch ministry, a U.S. national prayer conference call, that prays specifically for the Persecuted Church and the global harvest for the Kingdom of God. For over a decade, with perseverance and a contagious passion, he faithfully hosted the prayer conference call three times a week and encouraged all to join him. As the Holy Spirit led, Blaine occasionally opened the call for nightly prayer and these devoted prayer warriors were known to meet each night for well over a month. Blaine mobilized prayer for the IDOP and held other special 12 or 24-hour call events. He invited persecuted Christians to share with us and encouraged all to wash their feet in prayer. This deeply touched our persecuted brothers and sisters. They described it as being in the same room praying together with those on the call. I still receive messages of how the prayer team blessed them and they ask for continued prayer. Other ministries collaborated with Persecution Watch during these events and Voice of the Persecuted was privileged to be one of them. 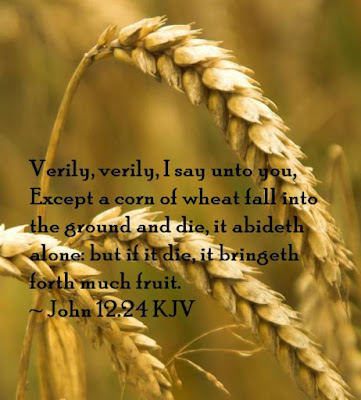