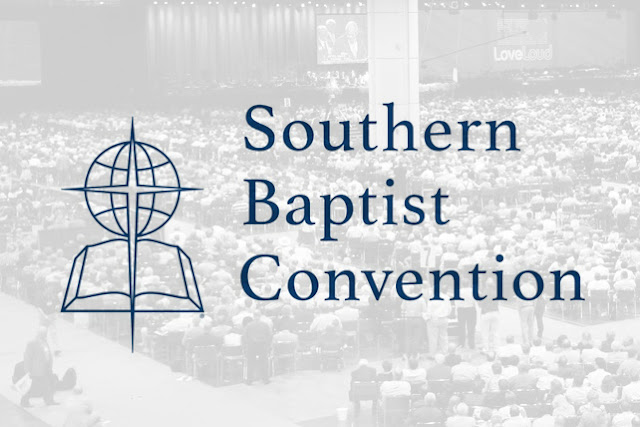 (RNS) — A new Southern Baptist Convention report on sex abuse, filled with the voices of survivors, acknowledges numerous ways the denomination has failed to protect members of its churches.

The “Caring Well” report also summarizes a range of next steps to address the issue, including educating congregations about abuse, preparing them to help survivors and fostering abuse prevention.

“We lament the fact that it took a national movement of reckoning for abuse to force us to take this issue seriously in our own convention,” reads the 52-page report, which followed an investigation published May 31 in the Houston Chronicle detailing accusations involving dozens of Southern Baptists.

“It should now be obvious that the problem has been and still is more widespread than anyone has realized,” the SBC report said, “affecting our congregations all over the country, from the smallest church pastored by a bivocational minister to the megachurch with hundreds on staff.”

The issue has also affected seminaries, agencies and missions boards, the report said, adding, “all too often, it has not been handled justly.”