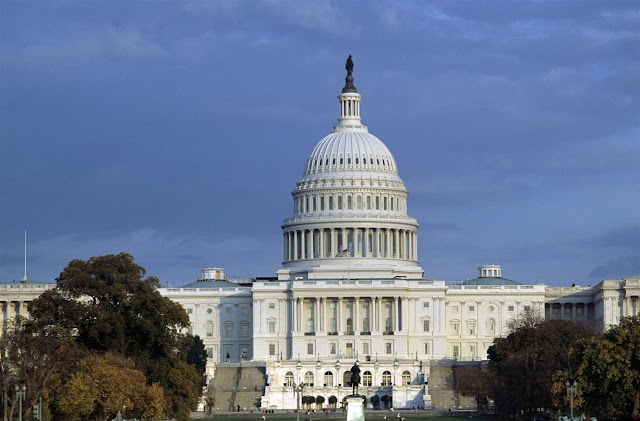 H.R. 5 passed by a vote of 236-173. The bill would expand the Civil Rights Act of 1964 to also ban discrimination on the basis of “sexual orientation, gender identity, pregnancy, childbirth, or a related medical condition” in housing, public accommodations and hiring.

But LGBT advocates and supporters consider the bill’s passage in the House historic and a sign of progress because it is the first time a comprehensive LGBT civil rights bill has come to the floor in Congress.