The Remedy for a World Gone Toxic 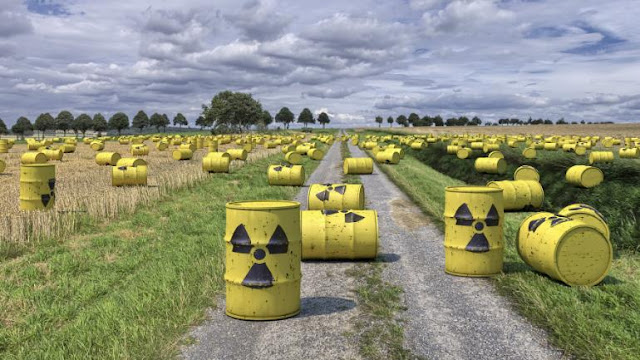 It’s the Word of the Year – “toxic”. Every year Oxford Dictionaries choose a word or expression to reflect the passing year in language. Their data shows that people used the term to describe a broad range of situations. Things like workplaces, schools, relationships, cultures, and stress. It’s commonly used about political debate and rhetoric, of course. “Reviewing this year in language, we repeatedly encountered the word ‘toxic’ being used to describe an increasing set of conditions that we’re all facing…‘toxic’ seems to reflect a growing sense of how extreme, and at times radioactive, we feel aspects of modern life have become”. Why is this and what is the remedy?

Toxic is defined as “poisonous” and this is the origin of the word. In the Bible it’s often used to describe sin and its effects. In particular tongue operated by sin is untameable and “an unruly evil, full of deadly poison” (James 3:8; Psalm 140:3; Psalm 58:4). Poisonous effects are inevitable as sin grows unchecked and dominates the lives of individuals and communities.

It was the same in Israel when it was rebelling against God; the human heart is the same. In the time of Hosea, society had become toxic in the nation of Israel. There were many words but they were empty words. There were promises and agreements but they were deceitful and quickly broken. “They have spoken words, swearing falsely in making a covenant”. They had also broken faith with God in their religious profession; their words could not be trusted in this. God was going to judge them in leaving their sins to go unrestrained. Hosea uses a picture to describe the effects of this. It is like poisonous hemlock taking over and springing up in the furrows of the field rather than wheat (Hosea 10:4). They were overrun with the poisonous effects of their sin.

George Hutcheson comments on this. They used empty words and false oaths in their agreements both with God and men. They kept none of them and so judgment was springing up “as hemlock”. Due to their corruption and unfaithfulness the bitter and deadly fruits of unrighteousness rather than justice were springing up throughout the land. It is a sad picture but later in the chapter we have the remedy for it in repentance and faith towards God and His blessing. This is what our toxic world needs.