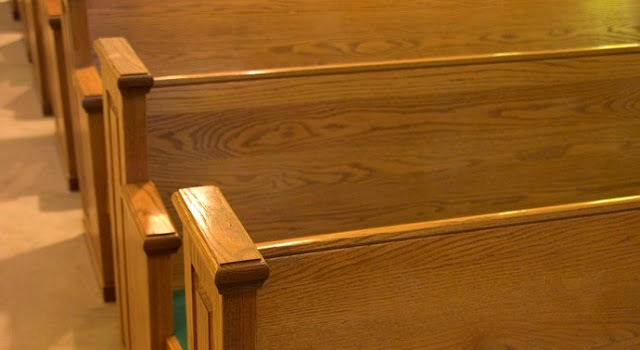 How predatory behavior goes undetected in congregations.
A man who had long sexually abused children sat in front of his pastor, wanting to confess his crimes. He began cautiously, mentioning that there had been accusations against him. He got no further, as his minister broke in, “Well, that’s the stupidest thing I’ve ever heard of,” the minister said quickly. “You’re the last person I’d believe that of. End of conversation.”

This true account was shared in Anna C. Salter’s 1991 book, Predators, Pedophiles, Rapists, And Other Sex Offenders. As a psychologist who has spent over 20 years working with and studying victims and sexual offenders, Salter says that “many offenders report that religious people are even easier to fool than most people.”

Rachael Denhollander, the courageous attorney who invoked her faith in her statement during the trial of her abuser Larry Nassar, warns, “It defies the gospel of Christ when we do not call out abuse and enable abuse in our own church.” Shortly before Nassar’s trial, she lost her church because of her advocacy for other victims within evangelical churches. Her story is an example of a culture found in some churches that disregards victims.