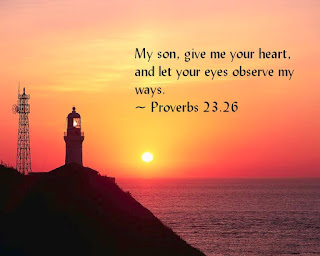 By Diana Chandler - Posted at The Baptist Press:

NASHVILLE (BP) -- At least five states have officially declared pornography a public health crisis or harmful to the public, and at least one other is considering a similar measure, according to bill updates filed on state legislature websites.

The resolutions emphasize research showing the harmful effects of pornography and call for education, prevention, and policy changes at the community and societal levels. As resolutions, none of the measures add to criminal offenses regarding pornography nor stipulate any punishment for its use.