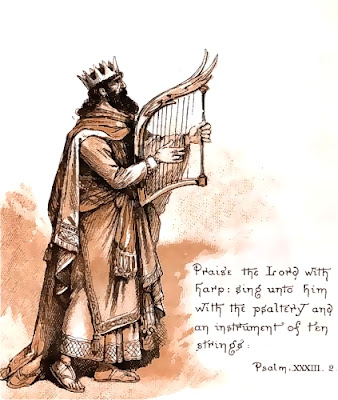 By Sam Powell - Posted at My Only Comfort:

Thoughts on Psalm 129, from a sermon preached at First Reformed Church, February 9, 2014.

This is a psalm about evil men.

I recognize that there are Christian people who sin against each other. This Psalm isn’t about them.

I recognize that there are even unbelievers who sin against Christians – this Psalm isn’t about them, either.

This Psalm is about a class of people that the Bible calls “Children of the Devil.” Or even, “Sons of Belial” (worthlessness).
Read more here.