The Party Of Trump Shuts Down Dissent 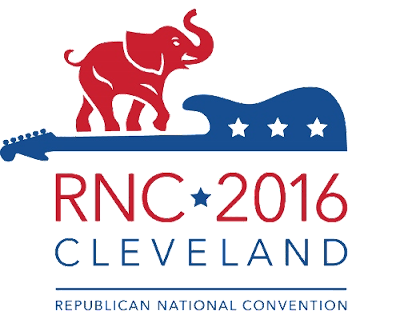 By David Harsanyi - Posted at The Federalist:

“This is not a way to unify the party,” Guy Short, a national delegate from Colorado and member of the Republican National Committee convention’s Rules Committee, tells me. Short supported Ted Cruz during the primaries, but he’s a loyal partisan, hardly #NeverTrump.

“I’m an easy guy to get if you want to unify a party,” says the amenable Short. “I was on board for Dole and McCain. I supported Mitt Romney. None of them were my first choice, either. But the way this convention has been handled by the RNC, so heavy-handed, it’s going to be difficult to unify this way.”

When pro-Trump forces circumvented a roll call vote on the convention rules on Monday, a group of Colorado delegates walked out in protest. While they were lucky enough to avoid a torrent of stilted platitudes and clumsy tautology that dominated the convention, Short stuck around. But like other Colorado delegates I spoke with, he’s suspicious of the RNC’s tactics.