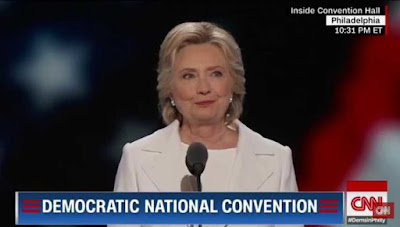 PHILADELPHIA — During her speech on Thursday accepting the Democratic nomination for president of the United States, Hillary Clinton again vowed to defend homosexuality and abortion if elected.

“We will defend all our rights—civil rights, human rights and voting rights—women’s rights and workers’ rights—LGBT rights and the rights of people with disabilities!” she declared to those gathered and those watching around the world.