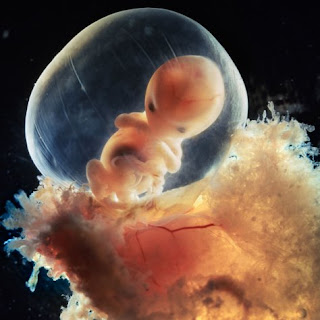 "Every time stories about how Obama will veto pro-life bills comes out, it makes me think of all the 'Christians' who voted for him in 2008 and gain in 2012. What will happen to them when God gets his hands on them? It was known during the election of 2008 that Obama had voted against a ban on born-alive abortions four times as a State senator in Illinois. I just think about how God will deal out punishment to the 'Christians' who voted for him. ..."