Feminism is attacking the Reformed churches. In previous articles I named the leaders of the movement, especially Aimee Byrd, Rachel Miller, and Valerie Hobbs, then discussed their tactics online, in books, and in the church. Now I call all Christians, and especially Reformed ministers and elders: mark such women, and the men who follow them, see the error of their teaching, and resist it with all your might. God forbid that any of us would be that watchman who sees the sword come, and blows not the trumpet, and the people be not warned, and their blood be required at our hand (Ezek. 33:6).

Take Up Your Pen

Each of us must fight according to his calling and ability. Some have influence only over their own soul, or in their own family. They ought to use it. But others have more sway, because as ministers, as elders, as professors, as publishers, as bloggers, people listen to what you say. If that is so, I appeal to you especially, now is the time to write.

Some have already done excellent service in this field of the battle. Among them high praise is due to Shane Anderson, an Orthodox Presbyterian ruling elder who has for years now been faithfully witnessing online against the teaching of Byrd and company, receiving in return abuse and scorn. He has remained steadfast under trial, pressing on in his labor to fill Twitter and Facebook with solid biblical material. For examples, see the hashtag #originalpurityculture (here or here), or his compilation of articles against Aimee Byrd, here. I serve on session with Shane, and can testify to the godliness of his heart and of his family. Our churches need dozens more ruling elders like him. 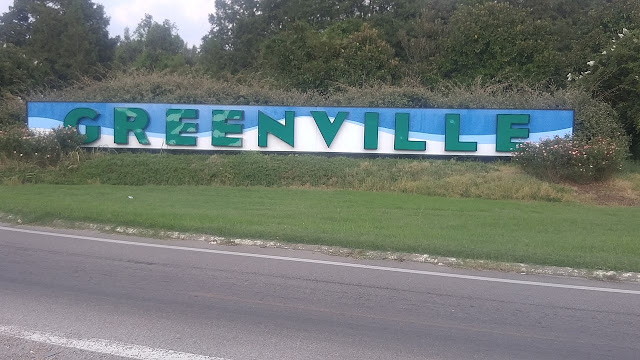