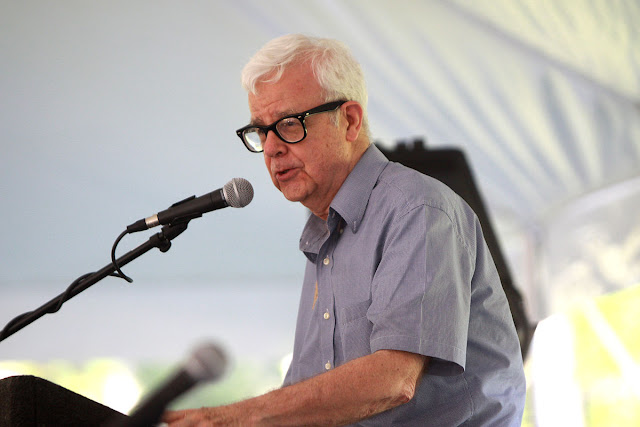 This is the book that got most hardcore Reconstructionists angry at North. It’s a reason why Rushdoony’s disciples on Facebook often forbid any discussion of North. It’s also the main reason kinists hate him, too–and for the same reason. It’s also one of North’s best books. It’s thesis is simple: Rushdoony judicially and liturgically cut himself off from the covenant community. He then gave communion to himself. God responded by imposing judicial sanctions on Rushdoony’s writings and thought. That’s why all of his books after 1973 are mediocre at best. Not one of them approaches the rigor of The One and the Many.


Despite the title, this book isn’t really about the “Feminist/Patriarchy” debates. Many who would probably agree with North (and on pain proper ecclesiology, you better), might bristle and think he is defending feminism. He isn’t. His target is the home church.